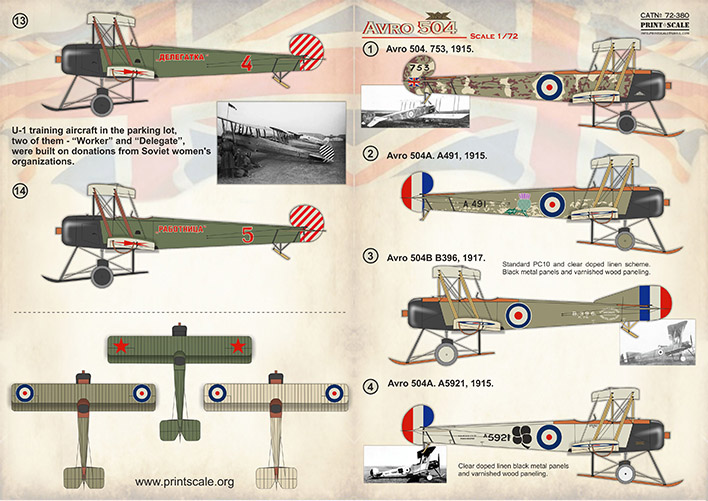 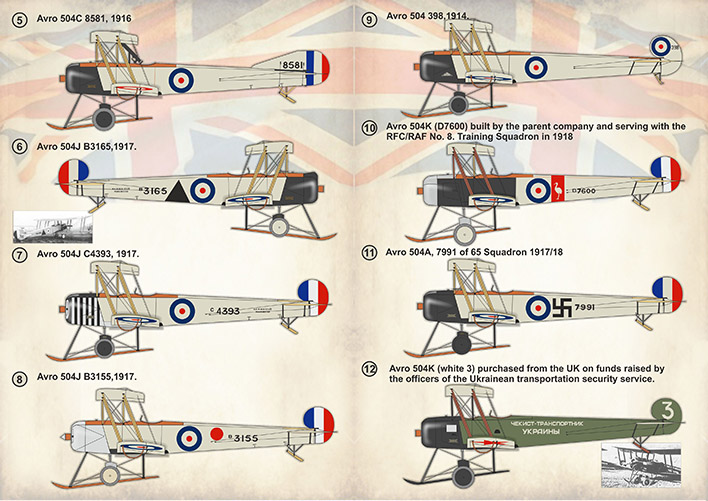 
U-1 training aircraft in the parking lot, two of them - “Worker” and “Delegate”, were built on donations from Soviet women organizations.